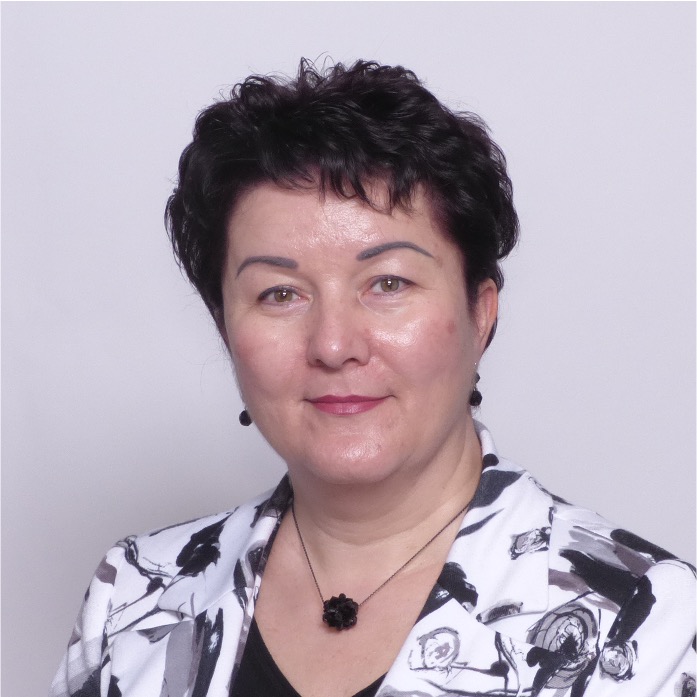 Innovative, novel food technologies are crucial for the sustainable production of safe and nutritious food, they are important for food security and to build a more resilient food system. Novel food technologies are as worthy of consumers’ attention, as much as they are understood and appreciated. Consumers’ perceptions and acceptance are influenced by many factors. Cultural background, neophobia, the perceived naturalness of a given technology and trust in the industry are all important factors. Highly processed foods are perceived as lacking naturalness.

While technological progress is perceived positively in general, the food sector is different as some novel food technologies encounter strong resistance from consumers. Innovative technologies capable of transforming our food system and our foodstuffs are often rejected by consumers, despite their positive perception by food experts.

Consumer fear is built on the ruins of failed science communication. The examples are numerous, from irradiation, via GMOs, to nanotechnology. The lack of evidence-based information, the unlimited amount of uncontrolled information widely available, and the easiness of having access to interesting and often misleading information would influence consumers’ perceptions. Misleading and unclear terms, such as ’natural’, ’superfood’, and ’ultra-processed’ would further amplify the confusion. Interest-driven food marketing can trigger the phenomena.

It is our role and responsibility to explain food innovations to consumers. We need to understand the factors influencing consumers’ perception of innovative, novel technologies at an early stage of their development and introduction in order to trigger a better attitude towards and higher acceptance of such technologies.

Biography
Following her graduation in Food Science and Technology (MSc) in Budapest, HU, Prof. Bánáti earned in rapid succession further university degrees (ML in Law, MA in Teaching, CSc, PhD). She became the youngest-ever Director General of the internationally recognised Central Food Research Institute (2000-2011). In her impressively distinguished career, a particularly important landmark was her election to the prestigious functions of Vice-Chair and Chair of the Management Board of EFSA, the European Food Safety Authority (2006-2012). She was the Executive and Scientific Director of the International Life Sciences Institute Europe (2012-2016).

She is elected Fellow of the International Academy of Food Science and Technology (IAFoST) and elected member of Academia Europaea. Currently, she is Full Professor and Vice-Dean for Science at the University of Szeged (HU).